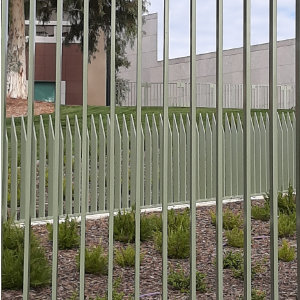 Currently ghostly and almost unused due to Covid-19, trod by very few feet other than the police and security guards, Australia’s Parliament House is still fenced off from the people. This enclosed community, preventing overall access by the citizens of the nation, is against every principle on which the parliament chose the design after a mammoth, worldwide architectural competition. Tony Murney investigates…or tries to!
Read full article

So, people are sick, and dying. But what is the hard comparative data? Why are our governments not sharing with us the figuring that lies behind their thinking. Here metrologist (measurement guru) and risk expert John W. Clark puts the comparative statistics under the microscope. You be the judge of whether our governments should be revealing more facts, and consulting with us much more about life-and-death decisions for people, economies and nations.

Read full article
Experts are puzzled why only health professionals appear to be advising senior politicians over Covid-19 problems. Noted by their absence are risk advisors. In a national crisis, governments should involve risk professionals accustomed to analysing, evaluating, ignoring ’noise’ and applying a structured, disciplined approach to crucial decisions which will affect Australia for decades to come.
Read full article 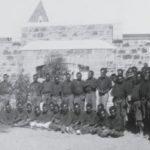 As Iran releases 100,000 prisoners, Australian jails are still packed with the potential for major COVID-19 spread into the community, Paul Gregoire writes for Sydney Criminal Lawyers. And, as usual, Indigenous prisoners are relatively most at risk because of their large numbers and poor health. The WHO and UN have warned Australia about the potential for jails to spread the pandemic. ‘Prison health is a matter of public health’.

Difficult questions are starting to arise around the human rights implications of the Covid-19 pandemic in Australia. The delicate balancing act between minimising harm and infringing on liberties is occurring in a way many of us have not experienced before, legal bioethicist Caitlin Davis says as she explores the issues.

A new book revealing the doings inside a now-closed ‘mental asylum’ is an important contribution to civil liberties and human rights. It is a timely reminded – as a health panic starts to threaten more government abuse – that it is vital to keep shining torches into those places that authorities would prefer are forgotten. Review by Reg. Murray.

The state government’s secretive sending of our driver licence photos to a mysterious national ID database has come as a rude shock to Tasmanians. What other unrevealed changes has the government imposed on our traditional liberties, rights and freedoms? ‘Full transparency was promised’, but where is it? Richard Griggs asks. 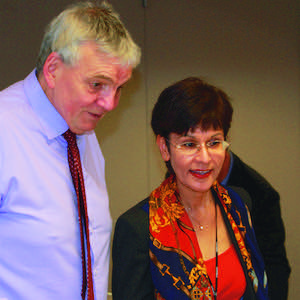