To Kevin Andrews MHR:
Civil Liberties Australia on Australia Day 2021 asks the man responsible for citizens of the ACT and the NT having lesser rights than all others Australians – they are not able to even vote on dying with dignity/euthansia law – to ‘rescind’ the federal law he promoted by lodging a new Private Member’s Bill to restore the rights of 600,000 fellow Australians. Here’s the Andrews letter.

To WA Police Commissioner (and Police Minister):
On Australia Day 2021, CLA asks for an apology from WAPOL and the State for those people the police falsely and irresponsibly named as ‘persons-of-interest’ before, some 25 years later, Bradley Edwards was convicted and sentenced. We asked particularly for an apology of Peter Weygers and civil liberties: Weygers was then the local president, whose reputation was ruined by the erroneous police accusation. Click here for the letter.

To Ministers for Corrective Services, throughout Australia:
CLA asks, on Australia Day 2021, that you review the rules, sometimes archaic, about what prisoners can receive through the mail and other associated censorship concerns, including their rights to educational material and to private correspondence with the lawyers. For the letter sent to WA click here. And for a CLA/Uni of Qld report on the state of censorship in prisons in Australia, click here.

Australia continues to rack up more and more surveillance laws, as successive governments increasingly restrict freedoms in the name of unprovable ‘cyber threats’, the latest bogeyman of the security community, which must invent new threats continuously to maintain its huge growth rate of the past 20 years. Paul Gregoire reports. 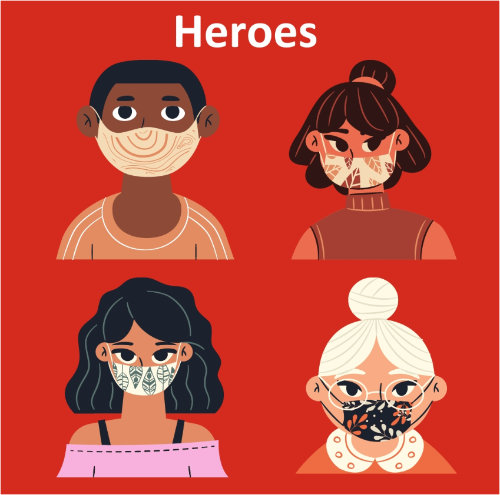 As a reminder that there are lots of diverse viewpoints about the dangers of Covid-19, here’s an excerpt from an email received by Civil Liberties Australia after we made a one-paragraph comment in the Sydney Morning Herald on face mask wearing during a virus pandemic. Civil liberties and human rights are always about the sometimes difficult weighing one person’s freedom with another person’s, or group’s, rights…frequently on the fulcrum of responsibility.

Read full article
For all the period of the Covid-19 pandemic, then in the longer-term recovery to normal phase, civil liberties and human rights must be integrated into every decision of all authorities. While a health and emergency policing response is vital, so too is ensuring that the maximum freedoms of Australians are respected at all times. Premiers and others are in danger of forgetting peoples’ rights matter too!
Read full article
The charade of show trials, held in secret for to create a greater fear effect purportedly to some ’security’ purpose, continue with the prosecutions of Witness K and Bernard Collaery. But it is the Australian government that should be on trial, as CLA’s CEO Bill Rowlings and Timor Leste advocate Sister Susan Connelly point out in these protest rally speeches.
Read full article

States around Australia – Tasmania, Victoria, WA – are handing over the images of their citizens collected for a driver’s licence to be used as a national crime database. Some people and groups, including CLA, are very worried how politicians can be so cavalier about people’s personal privacy.

Bodies like museums, arts entities, orchestras and the ABC are preparing for another financial savaging in the upcoming budget. Every year, increasingly greater amounts are spent on bigger weapons and more over-the-top security. Each year, spending on the lifeblood of any civilised nation, culture and education, is constricted further to a barely survivable drip, Dr Des Griffin AM says.

The High Court of Australia has decided, to its legal satisfaction, that there was a sexual harasser in its midst, former judge Dyson Heydon. But the court was apparently reluctant to act (it took 15 months). And has it learned the real lesson of this sorry affair, that it is judicial hubris at the High Court in general that’s the problem, not just one randy old judge. The High Court should take a long, hard look at itself…and so should the rest of Australia examine the performance, competence and protocols of one of the three arms of national governance.