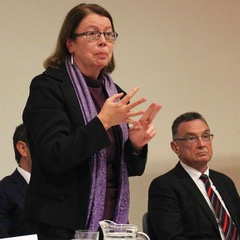 Japan is pushing for a revival of the failed Trans-Pacific Partnership (TPP) agreement and will lead efforts towards implementing it without the USA due to President’s Trump’s rejection of the deal.

The Japan move is not a new idea: Australian Trade Minister Steve Ciobo called for a TPP-minus one shortly after the US formally withdrew from the agreement.

However, as the biggest remaining TPP economy now that the US has withdrawn, Japan’s recent push is cause for concern. According to the Australian Financial Review and the Bangkok Post, a meeting of senior TPP officials will be held in Canada in early May 2017 to discuss the next steps, followed by ministerial discussions on the fringes of the APEC meeting in Vietnam on 20-21 May.

Since the TPP in its current form cannot proceed without ratification by the US, there are three possible scenarios: