It has been reported that NSW police are accepting secret reports of sexual assault in a dangerous new type of vigilantism. Asked to comment verbally by the media, Civil Liberties Australia chose to put our concerns in writing. Here is our statement.

Read full article
For all the period of the Covid-19 pandemic, then in the longer-term recovery to normal phase, civil liberties and human rights must be integrated into every decision of all authorities. While a health and emergency policing response is vital, so too is ensuring that the maximum freedoms of Australians are respected at all times. Premiers and others are in danger of forgetting peoples’ rights matter too!
Read full article
The Tasmanian government is downplaying how many people are upset by their transferring of all personal driver licence photos from Tasmanians to a national database without data protections laws in place. The government wrongly stated only 20 people had complained: the true number is 60 times that number, more than 1200.
Read full article 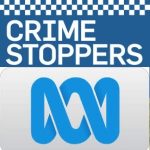 The recent Australian Federal Police raids on a News Corp journalist and the ABC are an alarming extension of growing repressive tendencies by the Australian government. When you combine bad laws and expanded unquestionable powers with poor management decisions and a curtailing of public and media reviews, the result is that unalert citizens unknowingly become subjects of a police state. John Passant asks: how far along that path are we?
Read full article
[caption id="attachment_7098" align="alignleft" width="300"] 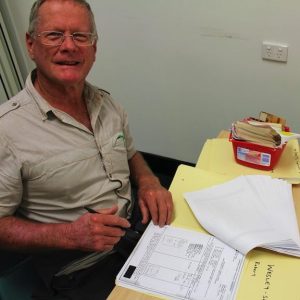 Rob Wesley-Smith reading his own ASIO files at the National Archives in Canberra in December 2012.[/caption]

Rob Wesley-Smith (RWS) knows the Timor Leste (East Timor) government as well as any Australian. He is personal friends with current and former Presidents and Prime Ministers of that country. He was recently awarded that nation’s highest honour, the Order of Timor Leste. He says the Australian government’s spying behaviour was unconscionable, and the current charges against lawyer Bernard Collaery and Witness K are appalling.

Australians with consciences who care about our democracy are beginning to speak out against this travesty of justice. “The Wilkie statement is now two days old: not a word from the government, the ALP, the ABC, today’s Fin Review. Is everybody running scared?” asks a former Labor MP. A major protest is being planned for the first mention of the charges in the ACT Magistrates Court on 25 July 2018. If you care about the rule of law in Australia, and stopping the process under way of Australia becoming a police state, please follow this story, and take action. 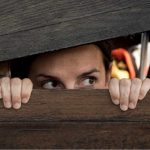 The federal government plans more draconian security legislation, even as the cabinet documents farce mocks its own rhetoric. These are more over-the-top laws we don’t need.

Students doing law or journalism or another course involving liberties and rights questions might like to think about an internship with CLA. Here’s some information on how.. 5 Dec 2016