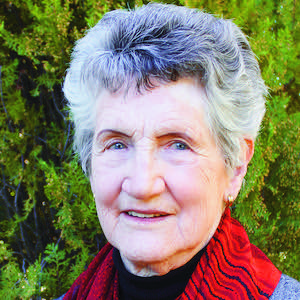 State, territory and federal Attorneys-General were cowards for not deciding to lift the age of criminal responsibility in Australia, CLA President Dr Kristine Klugman said.

“For years, there has been consensus among child psychologists, health professionals and legal experts that 10 is far too young for a child to be treated as a criminal,” she said. “Doing so only serves to embroil children in the criminal justice system and a life of further offending.

“And in Australia, it is predominantly Indigenous children who are affected.”

She said that most developed countries have set the age at 14, and some at 16. The Royal Commission into the detention of children in the NT recommended nearly three years ago that the age be raised.

“But, after yet another inquiry into the issue, governments still can’t make up their minds,” Dr Klugman said.

“Australian politicians are very good at making apologies for the decisions of their predecessors, apologies to the Stolen Generation, to the Forgotten Australians, and to the victims of child sexual abuse. Yet when these same politicians have an opportunity to do something for children today, they prefer to sit on their hands.

“It is time they got real. The age of criminal responsibility is largely up to individual states and territories.

“It is time for those jurisdictions that see themselves as progressive and as believers in human rights to change their laws. Then the governments that prefer to treat young kids as criminals will no longer be able to hide,” Dr Klugman said.