The people and organisations fighting for freedoms and liberties

A new book in production, by Dr Kristine Klugman* and Bill Rowlings**

If you enjoy reading the history, please make a donation to CLA. 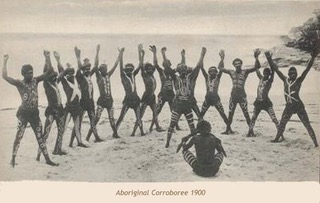 Did – do – Aboriginal people and Torres Strait Islanders have a different notion of ‘civil liberties’ than other Australians? It seems that liberties and rights, along with responsibilities, were and are intricately woven into their working, communicating and religious life. Other Australians have a long way to go in allowing them to lead us into a better understanding of what living in peace, harmony and mutually-respectful freedom really means.

The youngest of the Australian freedom-fighting entities, with a reputation for ‘punching above its weight’, according to Special Minister of State and Cabinet Secretary, Senator John Faulkner. Read how a failure to lodge annual returns in the ACT led to the founding of what quickly became an active national organisation, represented through all states and territories.
Click to download the CLA chapter 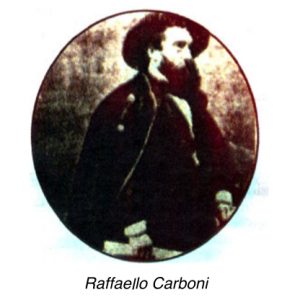 The state where the fight for rights and liberties began in Australia has seen several civil liberties groups born, change ’shape’ and rise and fall over 80 years of somewhat rocky progress. It claims the ‘father of civil liberties’, Brian Fitzpatrick, among its number, and has also produced numerous notable campaigners, advocates, political and judicial figures of state and national significance. 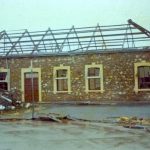 Read how the police tried to take over the inaugural meeting of the Council for Civil Liberties in Darwin, but God wouldn’t let that happen! By the time of the 2nd meeting, the few police left were too busy on general duties to try to control the liberties of Territorians, who have remained frontier in place and spirit ever since.

A state noted early for its model prison (which became the slaughterhouse site of an over-armed madman) has much to tell about freedoms. Almost certainly Australia’s most successful rights-claiming and negotiating entity, Tasmania still doesn’t have the bill of rights that its most famous liberty-lover, Andrew Inglis Clark, wanted constitutionally for both state and nation. 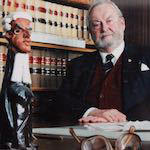 For 40 years the ACT’s civil liberties body held the line for liberty in the national capital, until a bid to make it more active and influential ultimately had the entirely opposite effect, and the organisation died. The last long-term President was barrister Laurie O’Sullivan (photo), now deceased. One short-term President, Jon Stanhope, was responsible for introducing Australia’s first Bill of Rights. 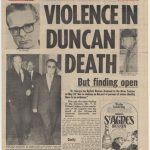 Founded without convicts, the state was at one stage ruled by police who bashed homosexual men for sport and dumped them in the river running a long stone’s throw from State Parliament. But once-strong civil libertarians – led by a freedom-loving Premier – helped to regain rights for their fellow citizens. The modern challenge is just as great, if the fight back not so strong.
Click to download the South Australian chapter 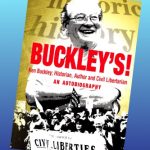 Frequently the most-quoted liberties group (many national media outlets are Sydney-based), NSW for three-quarters of its 60-odd years focused closely on state laws and problems, rather than national issues. Like all such groups, it depended on one mainstay, Ken Buckley, for 45 years. Now, as society, media and the organisation itself changes, the NSWCCL is starting to put greater emphasis on federal matters.
Click to download NSW chapter 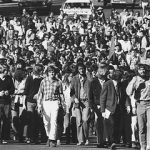 The Sunshine State saw dark days for 20 years to the late 1980s, when undemocratic politicians combined with crooked police to institutionalise corruption and rort citizens of their personal and group rights. For decades, through very thin governments and some thick, the local civil liberties council has fought possibly the most active, real-life battles in the national ‘war’ for freedoms, particularly and notably for the very right to march on the streets of the capital, Brisbane, as countless university student marches have shown.
Click to download QLD chapter 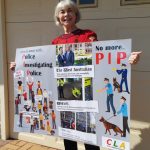 Through internal and external political turmoil, there has been a civil liberties body in WA since 1936. Skullduggery, thuggery and bashings – some by police and their mates – have helped shape it. Perth still exudes a frontier feel, dominated by moneyed elites, old boys’ clubs, and power brokers operating on the fringes of legality to ‘get things done’. The culture demands citizens keep close watch on people’s liberties and freedoms…not least because of the dreadful things done by the government and corporations to WA’s Indigenous people.
Click to download WA chapter

Attempts to form a national body: 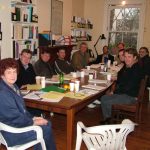 Several attempts to form a national civil liberties body, representing all the state-based entities, have failed. Often-unstated jealousy over which council was bigger, which state should be predominant, which person should head a combined organisation was enough to scuttle cooperation, often sought by the smaller states because they knew the value of a larger, combined voice singing the same tune. Oddly, a bid to bring the groups together in the early 2000s resulted in the first truly national civil liberties body ever.
Download the ’National Attempts’ chapter 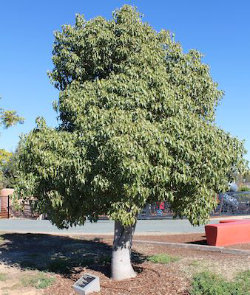 A massive task faces Australia if we are to be truly a nation of equal rights by 2050. In such a future recharged Australia, the powerless could enforce their freedoms against the political and corporate elite, and Aborigines would be full and equal members. To get to this more enlightened state involves reining back panicked laws produced after the 2001 terrorist attacks in the USA, reframing what personal rights are in the face of a dire emergency like a pandemic, recasting our ‘justice’ system from the ground up, introducing effective personal privacy legislation and – ultimately – creating our own bill of rights, infused with and informed by our Aboriginal heritage. Photo: National Liberty Tree, Canberra 2019
Conclusion