The US Supreme Court has produced contrasting decisions recently: it voted 5-4 to free up gay marriage, but also 5-4 condemned death row prisoners to a possibly painful death. 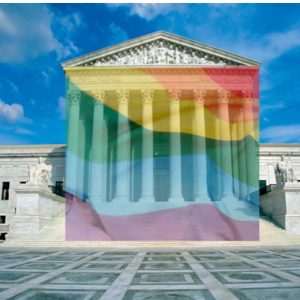 The US Supreme Court made two notable decisions in its final sitting for the 2014-15 session.

In the lethal injection case, a 5-4 ruling permits the ongoing use of the sedative drug midazolam – which cannot achieve the unconsciousness level needed for surgery – so 30 other US states will also continue to kill people, usually with follow-up drugs, who may be merely semi-comatose at the time they are lethally injected.

It’s so much cleaner for the state to kill by needle than by noose…or electric chair, or gas chamber, or firing squad. Garroting and guillotining have gone out of fashion.