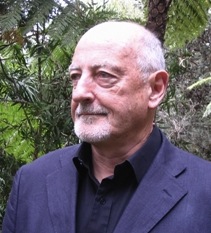 A federal parliament committee is hearing widespread views on the state of Australian democracy, including our inability to amend the Constitution and a reluctance to hold many referendums, in a series of ‘public’ meetings available to all citizens through streaming. Here is a precis of the comments in a submission by academic Dr Bede Harris, who has recently launched a major book on the subject.

ACT Bar Association Vice-President Jack Pappas has defended the organisation’s support of Bernard Collaery, the Canberra barrister caught up in a political prosecution authorised by former federal Attorney-General Christian Porter. The ACT Bar called for the case against Collaery to be dropped, Pappas says, as recently as April 2021.

Was Operation Ironside illegal under Australian law? There is doubt, created by the AFP Commissioner Reece Kershaw, whether the much ballyhooed Operation Ironside was carried out according to the law of the land. The first duty of our police is to obey the law, even before enforcing it. We need open and honest answers rather than confuseed bluster and PR spin, CLA says.

Read full article
Australia is helping military interpreters who helped out troops in Afghanistan. But we need to do more, more widely: there were hundreds, possibly thousands, of Afghanis employed through Australian-funded and run aid projects, as well other projects where we provided funding through the UN or other agencies. They too face retribution: we also have a responsibility to them, Dr Tony Murney writes.
Read full article 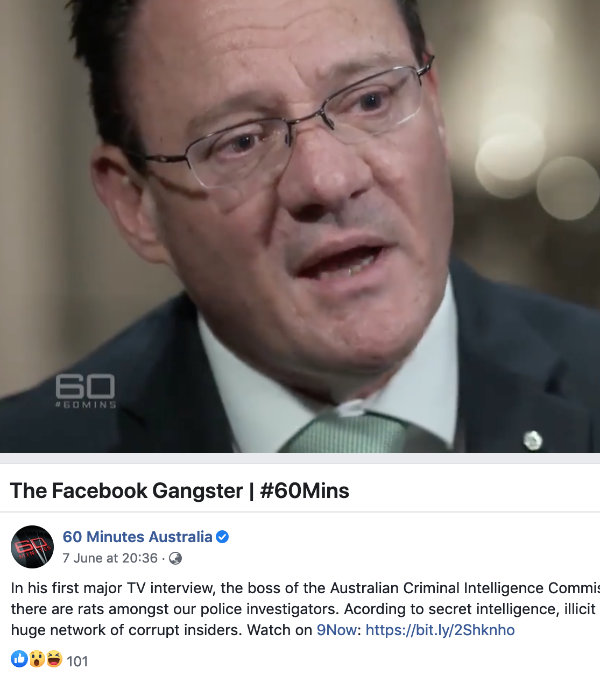 Powers-promoting TV appearances – actually, PR bids for new laws – by top police and politicians are a worrying new trend AS SEEN ON TV. The behaviour of the Coalition Government and ’The Community’ (as the security agencies and police bosses describe themselves) is a worrying new trend in how Executive government, uniformed elites and secret spooks aim to manipulate the Parliament and the people to their own ends. A recent blustering briefing on TV raised more questions than it answered, questions that demand transparent answers from the AFP hierarchy. Would the AFP have ’shopped’ the Bali 9, two of whom were executed, under the apparent new AFP arrest rules?

Read full article
In what would be a revolutionary development, a parliamentary committee wants all Appropriation Bills – the legislation allowing the government, its departments and agencies to spend money – to be compatible with human rights, and to say so up front. The Human Rights Committee argues that government spending impacts either positively or negatively on Australians’ human rights, so people should be told up front what the ramifications will be. CLA welcomes the initiative, which should spread through all levels of government.
Read full article
The untrustworthy WA Police have done it again, ignored clear ‘community rules’ and played smart-alecs to abuse data privacy and potentially blow up trust in the system of Covid-19 venue tracing to save lives and prevent pandemic spread. It’s time the government realised WAPOL must be reined in, and that Police-Investigating-Police (PIP) must stop
Read full article
The federal grovernment is trying to stop protest against activities like fracking, geneically-modified crops and animal cruelty (among others) by a third-party, ’thought police’ approach to making charities responsible for activitie about which they are unaware and over people aover whom they have no control. Welcome to the world of political ideology gone rampant, as Paul Gregoire reports.
Read full article 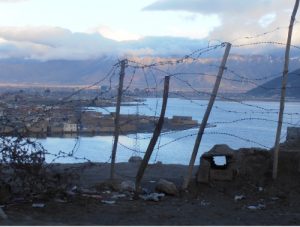